Glycosylation: This protein runs at a higher MW by SDS-PAGE due to glycosylation.

Label: This protein is enzymatically biotinylated using Avi-Tag™ technology. Biotinylation is confirmed to be ≥90%.

Regulatory Status: For Research Use Only

AviTag™ technology is based on the biotinylation of AviTag™ by biotin ligase in vitro or in vivo and the specific and reversible binding of avidin or streptavidin to biotin to immobilize, purify and visualize proteins.

GeneCopoeia offers AviTag™ technology in a wide range of expression vectors. For example, it has been combined with the IRES (internal ribosome entry site) element and SUMO, 6xHIS, and a variety of other tags.  The AviTag with promoters driven by T7 or CMV is available for more than 20,000 human and 15,000 mouse genes.

The biotinylation of the recombinant protein carried by the AviTag is highly specific. In the presence of biotin and ATP, biotin ligase catalyzes the amide bond between biotin and the peptide-specific lysine 15-aa AviTag. Biotinylated proteins in nature are extremely rare, which makes the chances of cross-reactions, especially compared to antibodies, very low.

Advantages over chemical labelling of biotin 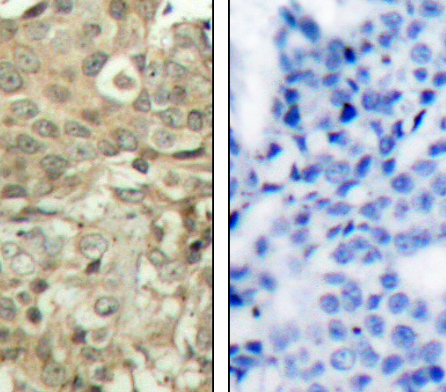 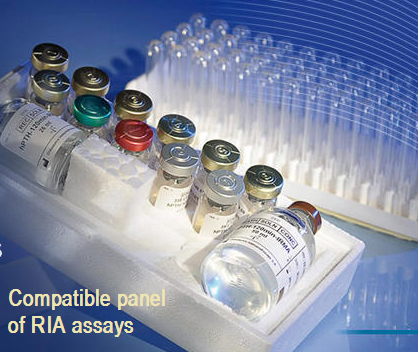